Here we are. Less than 30 days out and I find myself questioning my training. Questioning my ability to finish. Questioning EVERYTHING. This race won’t just be physically taxing, but also mentally; not because of the race but because of all our memories in Atlantic City.

When Dustin was leaving New Orleans early, he was PCS’ed to Atlantic City with 2 years left. As soon as he found out, I believe it was around October, he asked me to move with him. I was in Missisippi at the time and we were making it work as I had a promotion opportunity and it was only a 5 hour drive. I told him I needed to finish out my school year and then I would be there, in New Jersey.

While we lived there, we saw TRI AC but I never really raced in our time up north and he hit the majors, New York City, New Jersey State, & the Philadelphia Tri. I mostly did half marathon’s while we lived there.

I started thinking last night about how we would always go out on our runs together on the boardwalk. I’m going to run past our old house, past the old entry to the boardwalk. I’ll go past the bench where I will always remember him sitting waiting for me to get done. The beach where we fished and took our dogs. Riding our beach cruisers, me running into a trash can one night (I think that only happened once) coming home from Robert’s Place, or him picking me up from work and I’d ride home on the handlebars of his Villy Custom. We have so many memories, great memories. He was supposed to be with me; we planned on doing this race together.

I know I’ll finish and I know it’ll be a hard day. It isn’t just about the line, it’s about something bigger, it’s about doing something we always said we would do… TOGETHER. He will be there, no doubt; but I assure you, it’s not going to be the same.

This is my first tri this year and it’s largely in part because of my fears. I cried a lot at Gasparilla, and I’m sure I’m about to head down that path again but I also know, because we talked about this, I need to find a way to heal and to move on. Triathlons were a large part of our relationship, our partnership. And so that is my chosen path. So… Atlantic City, I’m coming home. 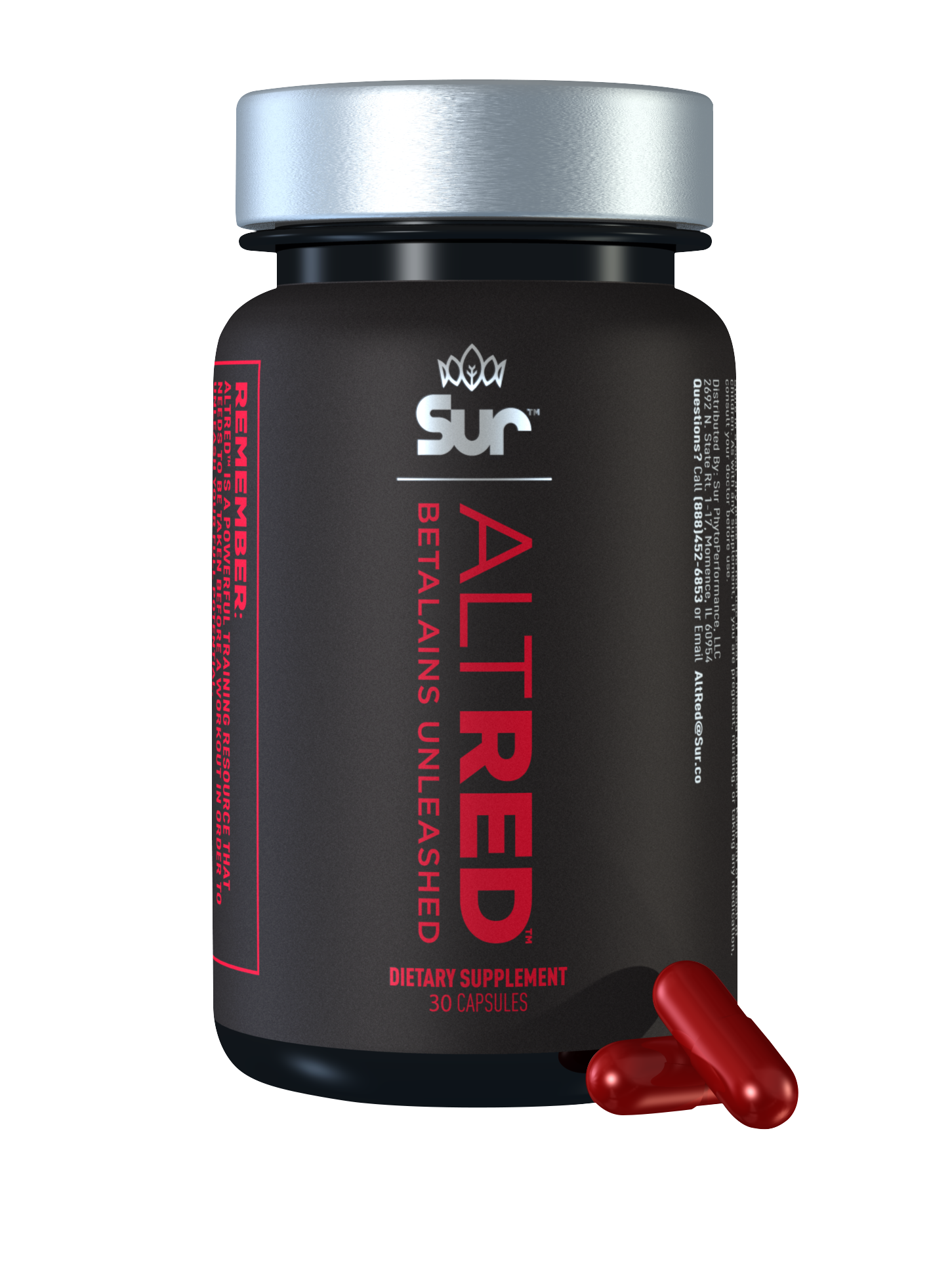